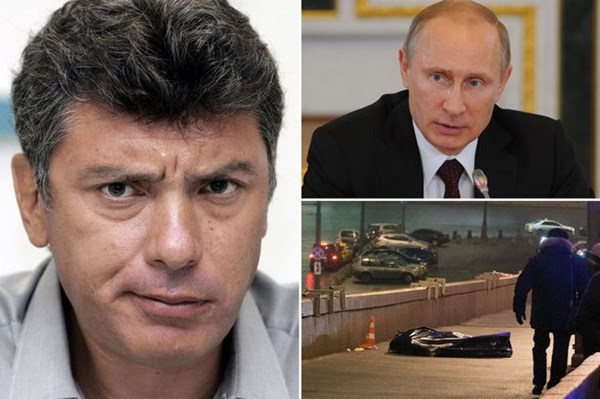 During his annual Q & A session with journalists, Russian President Vladimir Putin encouraged those who demand progress in the investigation of the assassination of Boris Nemtsov to be patient.

"I knew him personally. He chose a path of political battle, and he was not alone...and I believe that is a crime that must be investigated thoroughly", Putin stated.

Nemtsov, an outspoken critic of Putin, was gunned down in February of this year, just steps from the Kremlin. The former Minister had been working on a report proving the participation of Russian troops in eastern Ukraine.

The suspicious circumstances surrounding the assassination have led many in the West to criticize the Russian government, as there is an alarming lack of evidence for a crime that was committed a stone’s throw from the Kremlin’s wall.

Five men originating from the Chechen Republic in the Russian Federation were detained shortly after Nemtsov’s death, though the extent of their actual involvement remains dubious. Zaur Dadayev confessed to the murder, but investigators have been accused of coercion and blackmail, and Dadayev has since retracted his testimony. The five men remain in custody under an order by Moscow’s Basman District Court.

Putin also stated that he had not discussed the Nemtsov assassination with Ramzan Kadyrov, the head of the Chechen Republic, stating that it was up to the investigators to discuss the matter.

Nemtsov’s report was published posthumously. The 64 page report highlighted Russia’s role in the war in the Donbas region, showing that more than 200 Russian servicemen had been killed in eastern Ukraine in 2014. The Russian government continues to deny direct military involvement in the region, though in the same Q & A session on Thursday Putin admitted to the presence of Russian military “specialists” in Donetsk and Luhansk.