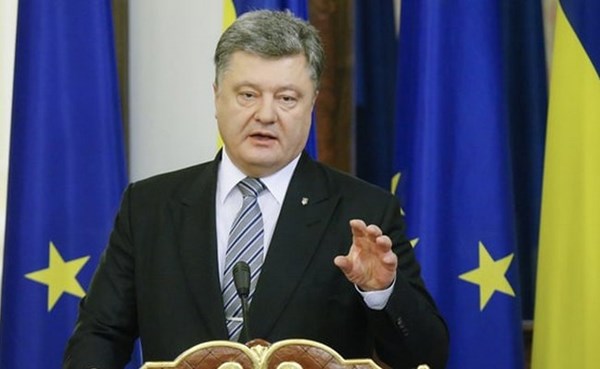 The President of Ukraine, Petro Poroshenko, conducted a telephone conversation with the new President of the European Parliament, Antonio Tajani, the website of the President announced. The parties discussed the completion of procedures required for imposition of a visa-free regime between Ukraine and the European Union and also the entry into force of the EU-Ukraine Associations Agreement.

Poroshenko expressed his hope that the European Parliament would continue to support Ukraine on the issues of restoring territorial integrity and deepening relations with the European Union.

The President called on the European Parliament to support the proposal of the European Commission on provision of autonomous trade preferences to Ukraine in order to facilitate further diversification of Ukrainian exports in conditions of economic pressure exerted by Russia.

Poroshenko also thanked the European Parliament for the observance of the policy of non-recognition of Russia’s annexation of the Crimea and requested that the EP continue to condemn reprisals and violations of human rights by Russia against Ukrainian citizens, including Crimean Tatars.