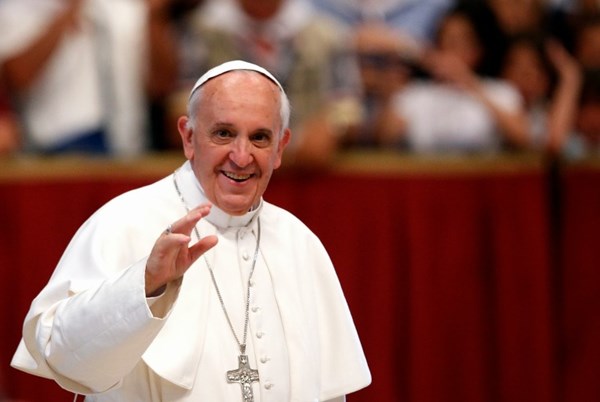 Pope Francis established a special committee for distributing funds collected for Ukrainians affected by the war in the Donbas. The fund is called The Pope for Ukraine and is aimed at providing assistance for war victims irrespective of their nationality or religion, Vatican Radio reports.

The committee will distribute funds and consists of four members. It will be chaired by Jan Sobiło, the Auxiliary Bishop of Kharkiv-Zaporizhia. The Committee will consider proposals from "interreligious and interfaith bodies in certain regions or from separate Bishops including non-Catholic Bishops and proposals from other organizations." Earlier it was announced that the Vatican will collect donations for assistance for war victims in the Donbas. According to the spiritual leader of the Catholic Church, "too many people are becoming victims of this terrible weapon, when brave women and men risk their lives to cleanse the earth of it." Earlier the Pope called for an end to the war in Ukraine, blessing all humanitarian missions and calling for the release of all hostages.

The Pope also stated that the war is a historical existential problem for Ukraine; however, everything possible should be done to end the war. Pope Francis has repeatedly expressed that "The Minsk Agreements should be implemented."

Ukraine, War in Ukraine, the world