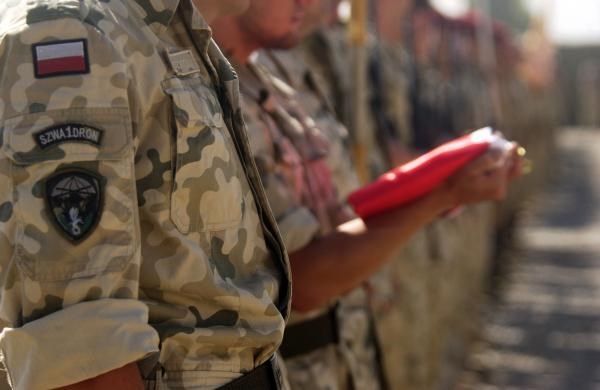 During the meeting with the Minister of Defence of Latvia, Raimonds Bergmanis, the Polish Defence Minister, Anthony Macierewicz, confirmed that Poland will send a company of soldiers to the Baltic States, as reported by the main online news publication in the Baltic States Delfi, with reference to the Press Department of the Ministry of Defense of Latvia.

Currently the soldiers of the US Army, on a rotational basis in Eastern Europe, are stationed in Latvia. Previously, soldiers from other NATO states were stationed in the country.

In late February, the Commander of the National Armed Forces of Latvia, Raymond Graube, said that Germany and the Czech Republic may send their soldiers to Latvia. The UK also announced that it intends to send about 100 soldiers to the Baltic States. According to Graube, they should arrive in Latvia during the first half of this year.