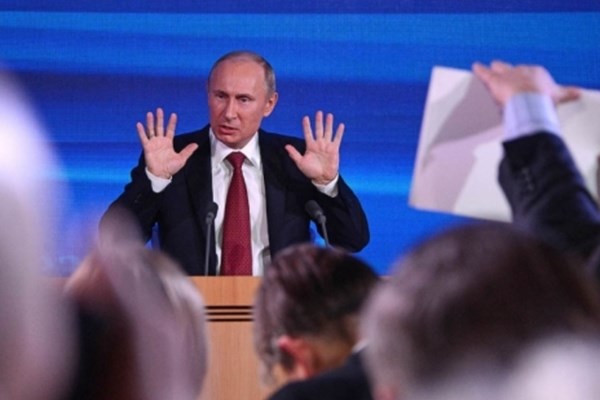 “The mailing will no longer exist because the President’s schedule is not a dogma,” Peskov said.

According to him, this decision was made “in order to avoid needless discussions later on the cancellation of actions that had not been [finalized].”

“Some events may be worked through and charted out, but officially we do not confirm them anywhere. But upon receiving such materials, many perceive them as approved and confirmed, and then make the relevant statements,” Peskov said.

In early July it was reported that Russian President Vladimir Putin canceled all his travel planned for one week. The visits that were canceled were for trips to Altai, Yakutia and Novgorod. In turn, the President's press secretary, Dmitry Peskov, specified that none of these trips had been announced.