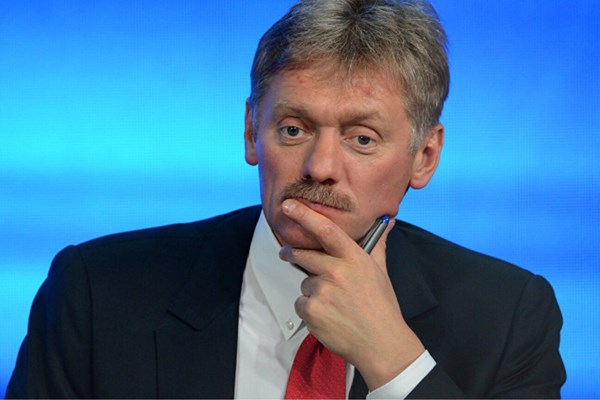 “Absolutely,” Peskov said in answer to the question from journalists about whether Lavrov brought a message from Putin when he met with the American leader.

The Kremlin’s representative explained that “the contact [between Lavrov and Tillerson] continued after the recent phone conversation between Putin and Trump”.

At the same time, Peskov did not comment on the media reports that the meeting between the Russian minister and Trump took place after Putin personally requested such a meeting in a telephone conversation.

The spokesman noted that the Kremlin is assessing with “restrained optimism” the developing relations between Russia and the United States after a conversation between Trump and Lavrov. He called the meeting itself “a positive development,” but noted that the two countries “have a lot of work in front of them” and “it is too early to draw any conclusions.” Peskov added that the topic of settling the Ukrainian issue was touched upon at the meeting in Washington.

Lavrov arrived in the United States on May 10th. Once in the States, he met with Trump and Secretary of State Rex Tillerson. The Foreign Minister became the first representative of the Russian government to visit the United States after the inauguration of Trump. The main topics of the meeting were relations between Moscow and Washington and the situation in Syria. Trump called the talks with Lavrov “very good.”