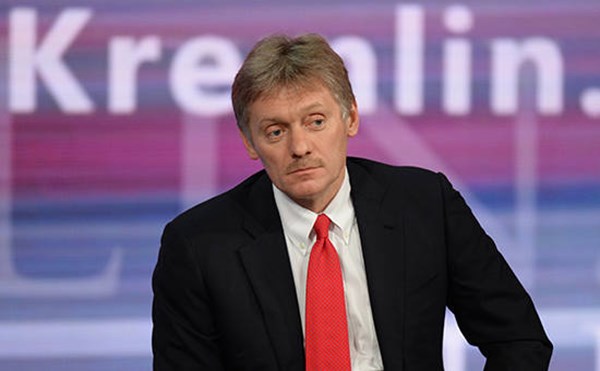 The statements by the head of the self-proclaimed Donetsk People's Republic (DPR), Alexander Zakharchenko, about the possibility of capturing the Donbas by military means were made as a result of emotional tensions in the region, which were provoked by Kyiv, as expressed by a Kremlin spokesman, Dmitry Peskov, on Friday, February 17th, Lenta.ru reports. He stressed that this position is not in line with the Minsk Agreements.

"On the other hand, perhaps it really is, unfortunately, the emotional tension which exists on the line of separation, that arose after the provocative and aggressive actions of the Ukrainian Armed Forces, and other military units, which (...) are controlled by the Ukrainian Armed Forces, as well as the continual shelling of peaceful settlements in the Donbas," the press secretary of the Russian leader said.

Peskov said that Russia, as a guarantor country of the Minsk Agreements will continue to do their utmost to de-escalate the conflict in the south-east of Ukraine, and put it on a peaceful course.

On Friday, during a press conference, Zakharchenko said that he hopes for a political solution to the issue with the areas in the south-east of Ukraine controlled by the Ukrainian military, but stressed that the solution could also be a military one.

On November 28th, the head of DPR stated that the confrontation in the south-east of Ukraine, sooner or later will end in victory, which the separatists will celebrate in Europe or North America.