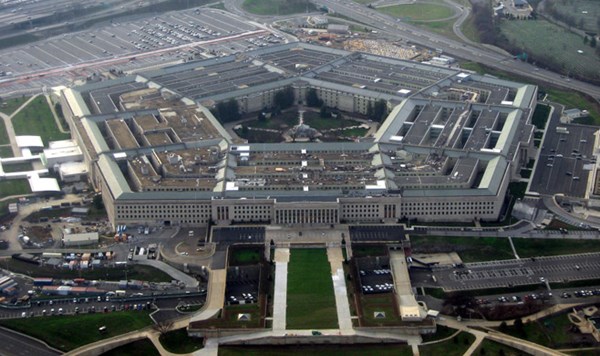 Small numbers of US troops have already started training Ukrainian National Guards in the west of Ukraine far from the frontlines. In July a plan was also announced to take on regular military units.

Carter said America's commitment to Ukraine was "clear," as Washington had already provided more than $244 million in equipment and training to the war-torn country.

When asked if the United States would send any lethal weaponry, Poltorak said the issue was "not on the table."

The United States and its NATO allies have backed Ukraine diplomatically and have denounced what they see as Russia's intervention to support the rebels and prolong the destabilizing conflict.

But they have been cautious not to be drawn directly into military confrontation with Moscow, offering limited training support for Kiev's units rather than arms shipments.