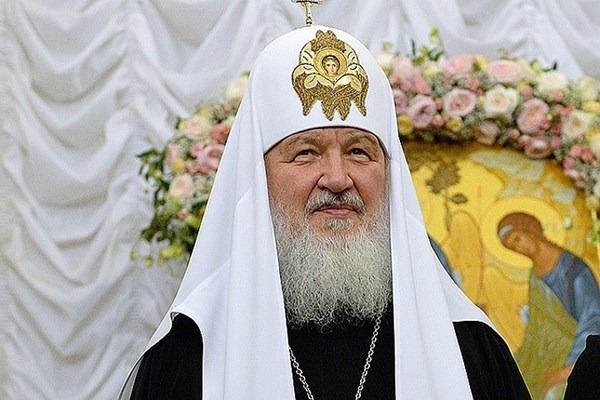 The Patriarch of Moscow and All Russia Kirill has expressed his support of the Kremlin’s actions in Syria. The Patriarch said that Syria is a neighbour of Russia and stated that Russian military action in Syria is in defense of the Fatherland. In his interview with TV channel, Russia-1, the Primate of the Russian Orthodox Church stressed that if the terrorists in Syria are victorious, it would result in misfortune and evil for Russia. Kirill explained that the war in Syria is defensive and therefore Russia’s participation is justified.

“Our people went through terrible trials: Beslan, Volgograd, it’s not possible to list all of them. What about our plane that was shot down over Sinai? For this reason, everything that is happening is a retaliatory defensive action,” Patriarch Kirill concluded. The Primate of the Russian Orthodox Church added that the Church regards military action as justified when they protect human lives, society and state.

Yesterday, the Russian Orthodox Church celebrated Holy Christmas. Christmas mass took place in Moscow’s Cathedral of Christ the Saviour Wednesday night. The Patriarch of Moscow and All Russia Kirill led a Solemn Liturgy. Earlier, the Primate of the Russian Orthodox Church, in his Christmas message, called upon religious followers and Christians of other countries suffering from armed conflicts to pray for an end to the war in Ukraine.

The Patriarch said that Russia’s actions contribute to saving the people of Syria.