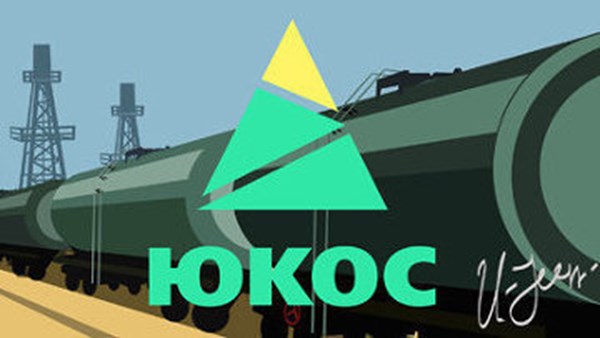 RIA Novosti reported that the Paris Court of Appeals refused to suspend the decision to seize French assets belonging to Yukos Oil Company. The Russian Federation recently moved to suspend enforcement of The Hague Court’s decision to confiscate the Russian property, as well as the order to pay $50 billion to the former shareholders of Mikhail Khodorkovsky’s company.

In mid-June, the courts in Belgium and France seized several Russian assets, especially the accounts of a number of companies and diplomatic missions that were under the keeping of VTB Bank. Subsequently, some portion of the assets was unlocked. Moscow made official protests about this decision and announced its intention to appeal.

On June 18th, the Permanent Court of Arbitration in The Hague handed down the decision on three companies’ claims representing former shareholders of Yukos. Russia must pay reparations to Hulley Enterprises and Yukos Universal Limited, subsidiaries of the GML compoany representing the former majority shareholders of Yukos. Hulley and Yukos Universal are to receive $39.9 billion and $1.85 billion respectively. In the meantime, Veteran Petroleum Limited, the Yukos pension fund will receive $8.2 billion. In total, Russia stands to pay $50 billion.

Khodorkovsky ran the Russian oil company Yukos from 1993 to 2007. According to the statement of a syndicate of foreign banks, Yukos was declared bankrupt on August 1, 2006. Yukos debts then amounted to about $500 million.  These debts were later redeemed by Russian oil company, Rosneft. In 2007, the company’s assets were sold at auction to cover debts. On November 21, 2007 the company was finally liquidated.