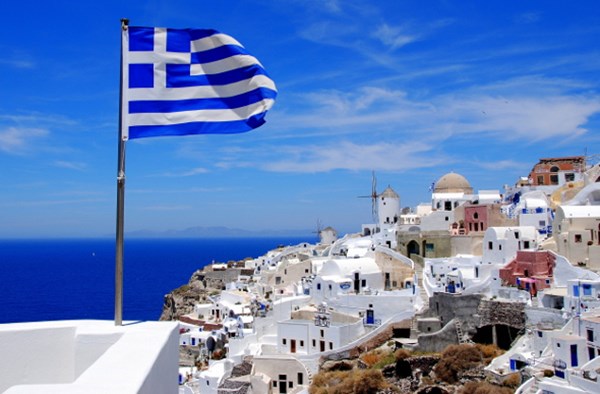 US President Barack Obama will visit Athens on the 15th and the 16th of November. It is presumed that while there, he will request that Greek authorities prohibit the Russian Navy from entering their ports. This was reported by Greek militaire.gr news portal, which is dedicated to military issues and politics.

It is known that the Prime Minister of Greece, Alexis Tsipras, would like to ease sanctions against Russia, and even cancel them.

The article states that Obama and Tsipras will discuss this request, and will also deliberate on the voting of the new anti-Russian EU sanctions in December. Obama also allegedly requested the cancellation of the Greek veto on the accession of the former Yugoslav Republic of Macedonia to NATO.

“The Crimea remains under the alleged illegal occupation of Russia, and Russia continues to support the Syrian dictator, President Bashar al-Assad. President Obama must clearly indicate that the Greeks’ support of the Russian fleet is totally inappropriate for an ally in NATO. It is necessary to recommend to the Greeks that they follow the recent example of Spain and cancel future visits of the Russian fleet,” the article stated.

Athens also hopes to receive US support on the issue of debt relief worth €320 billion.

Madrid had previously given permission for the Russian heavy aircraft carrier, Admiral Kuznetsov, and a group of Russian ships which were en route to the Syrian city of Aleppo, to refuel at the port of Ceuta. The EU had condemned Spain’s decision because “as a member of NATO and the EU, they should not allow the Russian Navy to refuel and receive maintenance on its territory”. Spain then refused the request of the Russian Federation for its fleet to dock in the port. However, the Russian Defense Ministry said that it was Moscow who had withdrawn the request to refuel.