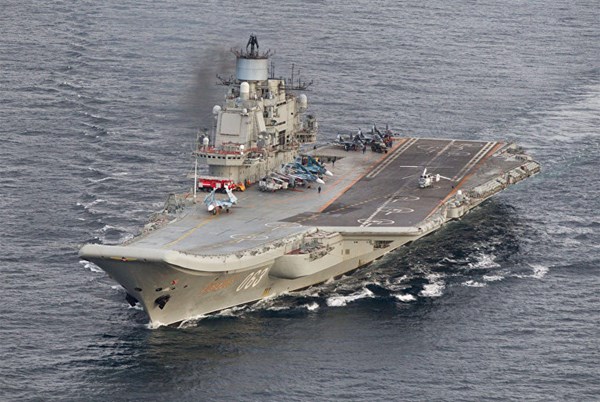 Malta’s Foreign Minister George Vella announced that Russian warships will not be allowed to refuel at Maltese ports, the Times of Malta reported.

Vella, however, neither confirmed nor denied that Russia had submitted a request to refuel in Malta.

Malta’s Foreign Ministry confirmed that the country will not “refuel any Russian ships that are in the Mediterranean,” RIA Novosti reported.

Since Russia’s annexation of the Crimea in 2014, Russian warships were allowed to refuel in Malta on two occasions.

Russia’s flotilla, which includes the country’s sole aircraft carrier, the Admiral Kuznetsov, is en route to the Syrian coast.

On Tuesday, NATO Secretary General Jens Stoltenberg warned that the flotilla could be used to increase attacks on civilians in the besieged city of Aleppo.

"The concerns are not based on anything as our planes have not come near Aleppo for nine days. Our battle group is in the Mediterranean. Our ships have always had a presence there. Why make some spurious suggestions and then make some political recommendations based on them? It is of course absurd,” Kelin told RIA Novosti.