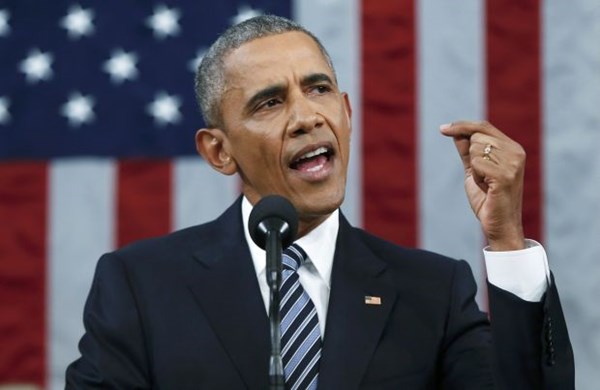 According to US President Barack Obama, at the September G20 summit in China, after a conversation with his Russian counterpart, Vladimir Putin, the attacks on the Democratic party servers during the election campaign stopped as Obama threatened Russia with "significant consequences." Speaking at a press conference in Washington on Friday, December 16th, Obama said that after a tete-a-tete conversation with Putin, the cyberattacks stopped, but the leak through WikiLeaks happened earlier so there was not much could be done.

Obama, at the G20 summit, decided to "talk with Putin frankly and said that he has to stop'' cyber attacks as "little happens in Russia without Vladimir Putin." Obama said that he is basing his opinion on US intelligence conclusions that hacker attacks have been sanctioned by high-ranking representatives of the Russian authorities.

The President of the United States expressed hope that the next occupant of the White House, Donald Trump, will share his concern about Russian cyberattacks against the Democratic Party. Obama urged Trump to agree to an independent investigation, so that American voters could be confident that the presidential elections were "free and fair", without foreign influence.

Obama defended his administration's actions in connection with the hacking of the servers of the US Democratic National Committee (DNC), stating that the government "acted as it should have acted."