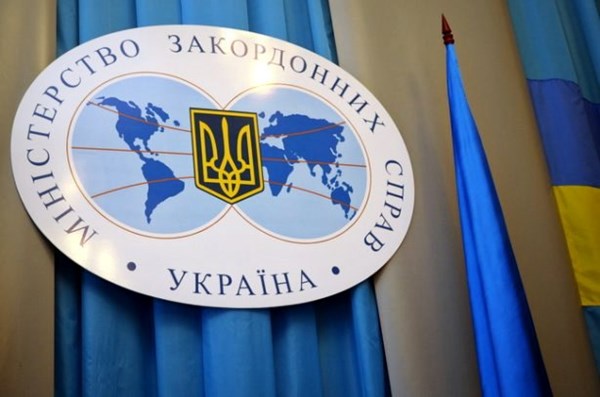 The Ministry of Foreign Affairs of Ukraine issued a comment in connection with the Caucasus 2016 Russian military exercise.

"Ukraine is deeply concerned about the Caucasus 2016 drills which are to be held on the occupied territories and on the Ukrainian border. The large-scale build-up of interspecific troops grouping in the occupied territories and on the border of Ukraine, bringing them to their highest combat readiness indicates the growth of a direct threat of war to Ukraine", the statement says.

It is noted that under the guise of a sudden check of the combat readiness of the armed forces, Russia has deployed troops in the southwest consisting of about 100,000 people (including about 41,000 close to the Ukrainian border), more than 2,500 units of military equipment, 60 vessels, and 400 aircraft and helicopters. Also, more than 11,000 thousand soldiers were redeployed to the Southern Military District from other districts of Russia.

Ukraine's Foreign Ministry points out that the exercises are carried out against the background of Russia’s ignoring the Minsk process and the intensifying of the command and staff military trainings of the first and second corps of the Russian occupation troops in the Donbas.

"Ukraine urges the Russian Federation to stop the provocative increasing of their military presence in the occupied territories and on the Ukrainian border and to take steps to reduce the tension. We call on the international community and partners of Ukraine to take measures to encourage Russia to halt provocations and actions aimed at the destruction of global and regional security," the commentary says.

Russia is currently conducting the Caucasus 2016 exercises. Troops in the Southern Military District and the Crimea were brought to a state of full alert. The active phase of the exercise started on Monday, September 5th and will last until September 10th.