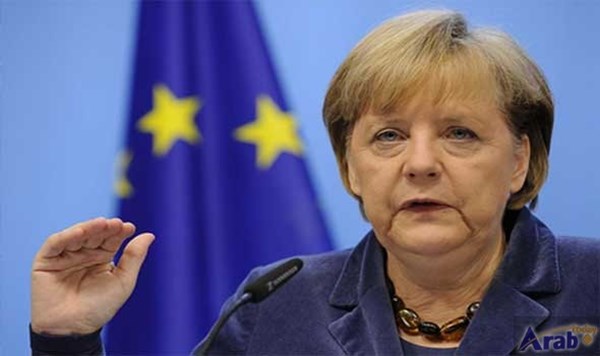 Speaking in the Bundestag on the eve of NATO Summit, the Chancellor of Germany, Angela Merkel, accused Russia of losing the trust of Western countries, Die Welt reported.

“If application of laws and inviolability of borders are in question, then of course the trust is lost,” Merkel said. The Chancellor noted that her government insists on the need to respect international law, territorial integrity, sovereignty of the States and their free choice of the Alliances. However, according to Merkel, security in Europe is impossible without Russia’s participation.

“Solidarity with allies and the hand outstretched for the dialogue are complementary, not mutually exclusive,” Merkel noted. For that reason, she welcomed the scheduled meeting of the Russia-NATO Council. However, she criticized the fact that Russia rejected the possibility of holding it before the Summit in Warsaw.

As previously reported, the meeting of the Russian-NATO Council will take place on the 13th of July at NATO headquarters in Brussels shortly after the NATO Summit in Warsaw.