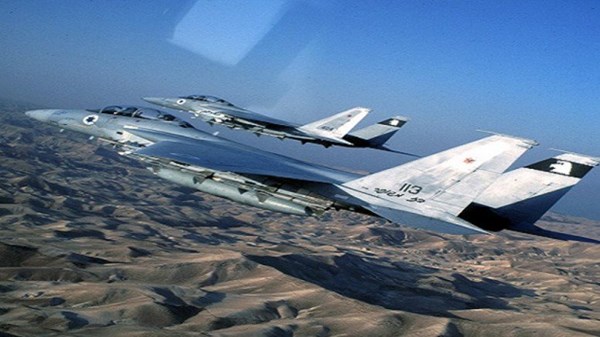 According to the newspaper, the issue of airspace violations was discussed during Israeli President Reuven Rivlin’s visit to Moscow in March.

Meanwhile, at a meeting with Russian President Vladimir Putin on Friday, Israeli Prime Minister Benjamin Netanyahu stated that he intended to discuss the strengthening of coordination between the two countries in the sphere of security.

“I came here to discuss an important issue – the strengthening of coordination between our countries in the security area in order to prevent mistakes of different kinds, misunderstandings and incidents,” Netanyahu said.