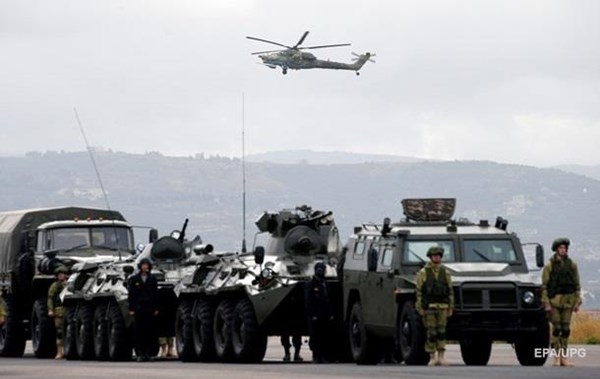 Colonel of the Russian Army Vladimir Bekish was killed in Syria on June 19th. This was told to TV Rain (Dozhd) by the relatives of the deceased. Colonel Bekish was buried with military honors in his home town in Belarus. The Russian Defense Ministry has not yet officially reported the death of this officer.

Vladimir Bekish was a regular Russian serviceman. The death certificate received by the relatives stated that he had been killed in the Syrian Arab Republic.

Journalists of the tut.by agency reported that Bekish was the commander of the reconnaissance company of the fifth separate guard tank brigade.

As reported on August 18th, the Russian independent Conflict Intelligence Team (CIT) investigators said that in Solnechnogorsk they had discovered the graves of two soldiers who were killed in Syria. They both were officers of the Special Operations Forces of the Armed Forces of the Russian Federation (SSO VS RF), Captain Oleg Arkhireev and Maxim Sorochenko.

Russian authorities have officially reported the deaths of 20 Russian soldiers in Syria. Two of them—the crew of the Mi-8 which was shot down in early August—are unknown.