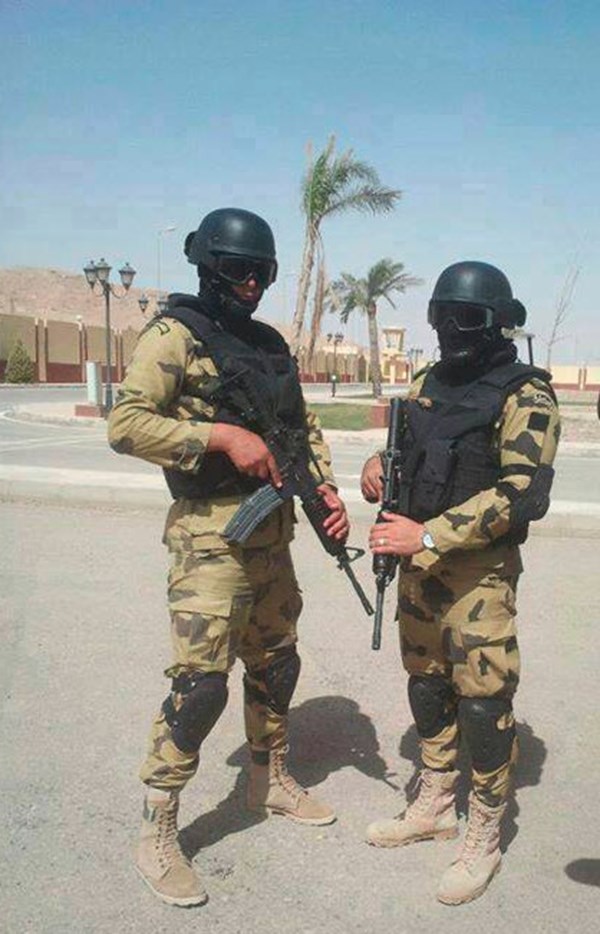 The Conflict Intelligence Team (CIT) has discovered that two more Russian servicemen were killed in Syria, RBC reported. The CIT is a group of indepedent investigators.

The CIT reported that Russian officers Oleg Arkhireev and Maxim Sorochenko are buried in the Solnechnogorsk cemetery. Their deaths, which occurred during Russia’s campaign in Syria, were confirmed by relatives and comrades-in-arms.

Captain Maxim Sorochenko died on the 19th of November 2015, but the circumstances surrounding his death remain unknown to the group. Investigators found that he belonged to the Special Operations Forces of Russia. Another Russian officer, Captain Fedor Zhuravlev, died on June 9, 2016.

CIT’s source, who is close to the Command of the Russian Armed Forces, reported that Arkhireev was deployed to Syria to serve as a machine gunner. Arkhireev  reportedly lost both his legs and a hand while saving his comrades from an explosion, and died of his wounds two days later.

Russian authorities officially reported on the deaths of 20 Russian servicemen in Syria. However, the names of two of the deceased, who were crew members of the downed Mi-8 helicopter, are unknown.

It was also reported on the 12th of August that Russian serviceman, Yuri Kokov from Kabardino-Balkaria, was killed in Syria.