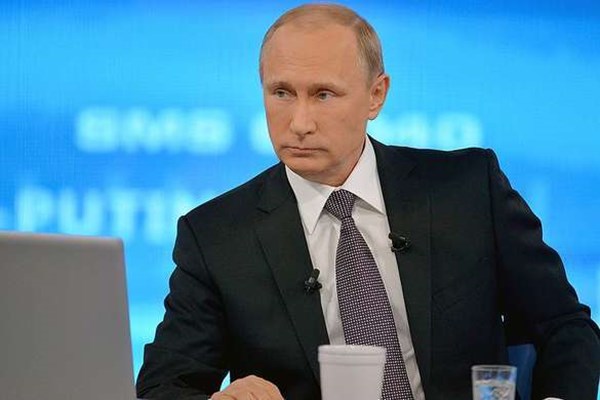 According to a report by news agency RBC, on Wednesday, April 13, 2016, several hundred participants of a future meeting with the Head of the State gathered for rehearsal and instruction on Tuesday. As a result of the audition, the organizers selected a few dozen people who would ask questions to the President. Some would ask while others would announce the topics prepared in advance by the organizers. The rest explained that they would be present at the meeting as the extras and would not be able to appeal directly to Putin. The participants of the event told explained the preparations to journalists. The guests have been encouraged not to tell anyone about the preparations for “a straight line,” not even their closest relatives, a source said. They have also been advised not to leave the boarding house until “a straight line” started and until everything was properly organized.

Various sectors of society will be represented in the studio. For the first time, the event will be attended by senior government officials: the governors and the ministers. Their presence requires that the President be in the studio to solve problems and to satisfy the requests of Russian citizens, a source close to the organizers told the journalists.

Political analyst Igor Bunin remarked that "In the current economic situation, when society loses confidence in political institutions and government ratings fall, the Prime Minister and the “United Russia” party fall as well. The President is thinking about elections in 2018. “A straight line” is a way to portray himself as the sovereign, the father of a large family who decides who should be punished, who will solve all problems and who will give life-saving advice.”