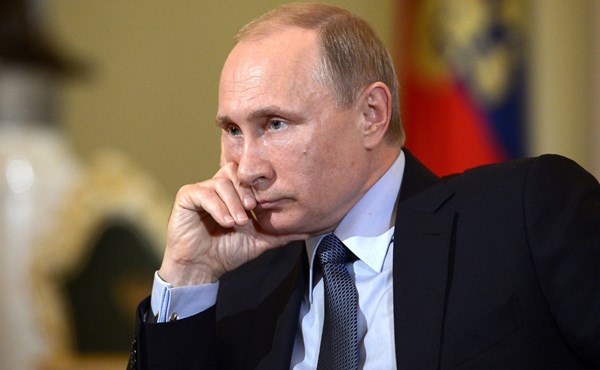 Russian President Vladimir Putin removed six people from his inner circle due to the State’s lack of money, as reported by the Russian Vedomosti newspaper, citing sources close to the Kremlin.

The current reduction in staff is connected to the State’s lack of money, which increased the tensions.

"Against the background of the need for budget austerity, old friends can cost too much," a former federal official said, noting that when resources need to be conserved, the old elite becomes less manageable.

In his opinion, the situation regarding the President of Rosneft, Igor Sechin, who is close to Putin, may serve as an example. Sechin is pretending to pay no attention to the President's instructions about the inefficiency of Rosneft’s participation in the privatization of Bashneft.

Belyaninov, under whom dues of the Federal Customs Service lagged behind the growing proceeds of the Federal Tax Service, serves as another example. Moreover, Russia’s performance in the Doing Business rating in international trade, putting it mildly, left much to be desired, the former official says.

"Personal interests, such as preservation of their own power and the elimination of competitors under the guise of reducing the human resource base has already begun to come into conflict with the preservation of Presidential power. This has already led to deterioration in the rating of the United Russia party," the expert added.

According to political scientist Abbas Galliamov, "The new generation of appointees, at least for a while, will see the implementation of Putin's interests, but not of their own as their main task".