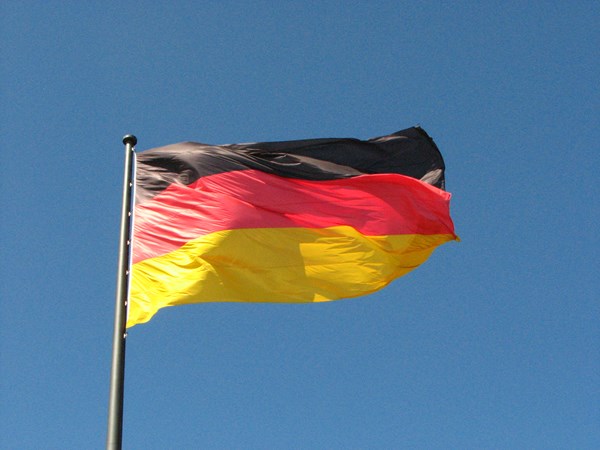 Business owners in Germany are concerned about the possible consequences of the new US sanctions against Russia. If German companies lost their chance to participate in Russian gas pipelines expansion projects, the entire German economy could be at risk, says Volker Treier, the head of the Department for Foreign Economic Affairs of the Federal Association of Chambers of Commerce and Industry of Germany, as quoted by DW.

According to Treier, Germany expects to increase the country’s exports to Russia for the first time in four years. By the end of 2017, this figure could grow by at least 5%, the organization notes.

On August 2, US President Donald Trump signed a Bill to tighten sanctions against Russia, Iran, and North Korea. The new restrictions pose a threat to the Nord Stream-2 project, the entire pipeline infrastructure of Russia, and the export of oil and gas. Toughening the current sanctions regime would affect the financial sector as well.

As the media notes, the new sanctions were not coordinated with the European countries. Restrictions may affect firms from other countries involved in projects for the repair, modernization, and expansion of Russian gas pipelines.