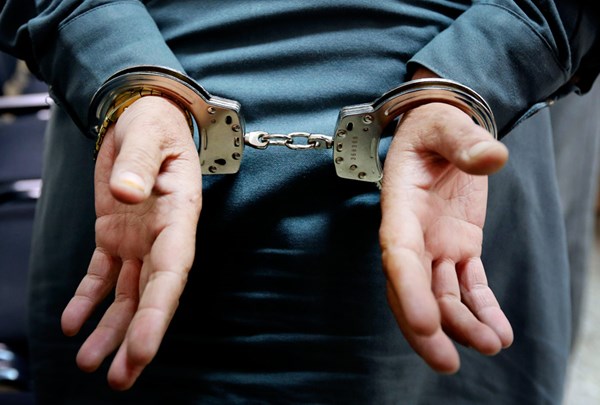 Dmitry Golovin was arrested and sentenced to 10 days in prison for taking a selfie near the Strela recreation complex in Divnomorskoye. According to local residents, the complex, which houses a luxury sanatorium, is owned by Russian politician,Alina Kabaeva.

Golovin, a scientist, and his girlfriend, Inga, used a quadcopter to assist them in taking the picture. A member of the Federal Political Committee, Sergei Mitrokhin, has demanded that Prosecutor General Yury Chaika and the head of the Ministry of Internal Affairs, Vladimir Kolokoltsev, release Golovin.

Golovin and Inga were walking along the city beach when they decided to stop near the complex to take a selfie. He was immediately detained by representatives of the private security company, Rubin, under the pretext that they were trespassing on a secret area,

Golovin was then convicted under Article 19.3 of the Administrative Code, which details the charge of disobedience to the police, even though he was not resisting arrest. Golovin’s lawyer has demanded that authorities provide video evidence of this as video surveillance was being conducted at a nearby car park. Authorities have refused to provide this.

Inga reported the events to the head of the Otkrytyi Bereg movement, Sergei Menzheritskiy, who along with Mitrokhin, have been fighting for citizens to have free access to the coast for several years.

Mitrokhin believes that Golovin was illegally detained and has called for his release.

Kabaeva, who is reportedly a very close friend of Russian President Vladimir Putin, is a State Duma Deputy from the United Russia Party. The retired rhythmic gymnast is rumored to be Putin's mistress.