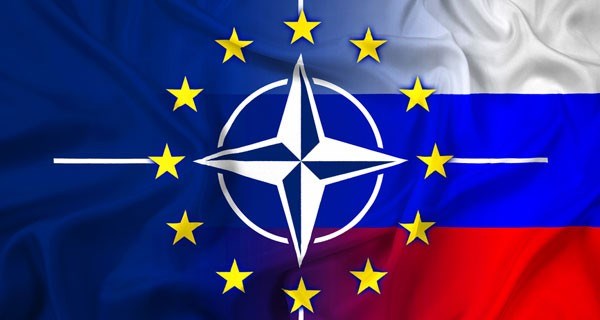 The former head of Latvian counterintelligence and adviser to the president of the republic, Janis Kazocins, believes that Russia will hardly risk a direct military invasion into the Baltic States as stated in his article titled, "Has the Russian Venture into Syria made Latvia Safer?", BaltNews reported.

However, in his opinion, right now there comes an extremely dangerous period when Moscow can "decide on their next venture."

"There are two opinions regarding Russia’s current opportunities in the context of its Syrian campaign, while Minsk Agreements are not yet implemented in Ukraine. The first is that Russia has such overwhelming military superiority that it can seize the Baltic States as soon as it wants. However, according to the other point of view, Russia can occupy considerable territories of the Baltic States, but has no appropriate forces to control them in such a hostile environment for any length of time," noted Kazocins.

"Management of these territories would be problematic, and probably beyond the Russia’s current capabilities. But what is the most important is that the economic consequences of a military conflict with NATO will be too huge for the ailing Russian economy, in regards to both extensive sanctions and other direct and indirect expenses," the Latvian diplomat noted.

Nevertheless he advises it is not the time to relax because right now America is weaker than ever. "At the same time it should be noted that in the next 18 months, there is a period of increased risk as President Obama will think about his legacy and to try to avoid a direct confrontation with Russia, while the new US President will be busy taking over the office. We also should not ignore the upcoming elections of the State Duma and the Presidency in Russia as a factor. It can directly influence the formation of Putin’s opportunistic foreign policy."

Kazocins, speaking about the prevention of potential bad scenarios, believes that the "containment of Russia can be both normal and unconventional."

"We have to be prepared for the worst case scenario and create a model for containment that is politically, technologically and functionally reliable. It is a difficult task, but it is executable at the present level of defense expenditures in Europe. Europe needs to bring its contribution and support its technological potential to interact with the USA.," added the adviser to the Latvian President.