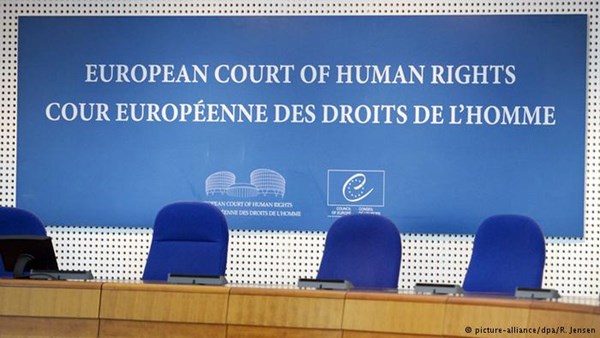 Kyiv is confident it will win the dispute with Russia in the European Court of Human Rights (ECHR), as stated by the Ukrainian Commissioner for the EHCR, Ivan Lishchyna, channel ZIK reported.

"In order to win, you need to work. And the interstate disputes team works almost around the clock. Our task is to win, and we will win in this dispute", he said.

At the same time, Lishchyna stressed that the EHCR has no solutions regarding Ukraine's relationship with Russia in Eastern Ukraine. "The Court will determine which of the states are responsible for which of the territories (of the Donbas). That is, if we are sufficiently convincing – and I am sure we will be - and are able to prove that the territory we now call occupied, that Russia has extended its jurisdiction into that territory, consequently, any violations in the territory will be the responsibility of the Russian Federation," the official said.

He also noted that Russia has a unique approach to the European Court. "Their Constitutional Court has the right to decide on the execution of the EHCR’s decision. This is completely unique to the Council of Europe; there are no other such governments, and it is an absolute violation of the European Convention on Human Rights – on that there is absolutely no question," the Commissioner said.

Moreover, Lishchyna said that he has not personally seen Ukrainian claims against our state filed with the ECHR. "All the statistics on them [claims] are located in the Secretariat of the European Court and since the ECHR will not give them to me, accordingly I just do not know what Ukrainians have complained about in terms of information or issues", he said.

Ukraine is preparing the sixth largest lawsuit in the ECHR against Russia. It will deal with the events in the Donbas and the Crimea during 2015-2016.