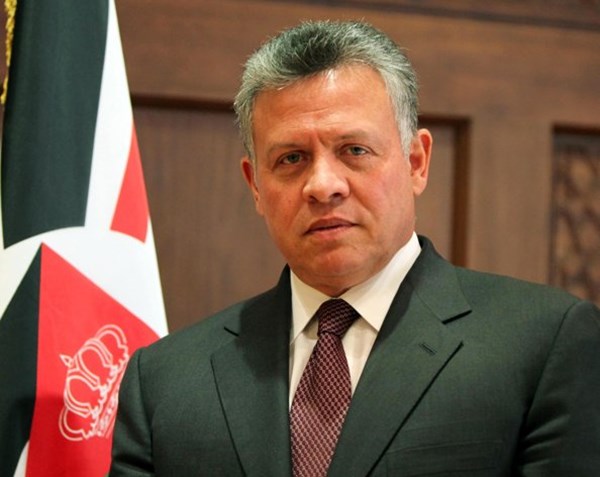 King Abdullah II of Jordan stated that Israeli and Jordanian jets intercepted Russian aircraft as they were approaching the edge of Syrian airspace, as reported by the Middle East Eye.

Abdullah II told the US Congress about the incident in January, but the information was not disclosed until last week.

Following the incident, negotiations were held between Israel, Jordan, and Russia to avoid an escalation of tensions.

The Jordanian King noted that he warned Russia that there would be consequences if his country’s airspace were to be violated.

Abdullah II also stated that although he favors the elimination of the al-Nusra Front, he does not support Russian airstrikes because, according to him, they often times target moderate Syrian opposition groups.

Over six months, NATO has counted nearly 250 interceptions of Russian aircraft over Europe- the largest number since the Cold War.