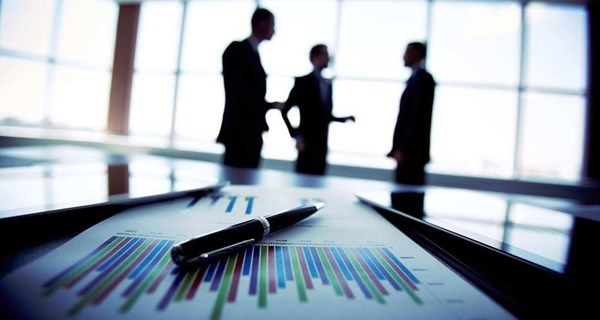 The volume of foreign investments in the Ukrainian economy increased by $2.618 billion since the start of the year. As of October 1, 2016, it amounted to $45.152 billion. This is 6.2% more than at the beginning of the year when investments totaled $42.535 billion, the State Statistics Service reports.

From January until September, the economy received $3.801 billion worth of new investments. At the same time, the impact of negative revaluation of investments amounted to $724.4 million including a negative exchange difference of $657.2 million.

Investments came from 125 countries but the largest investors are Cyprus, the Netherlands, Germany, Russia, Austria, the United Kingdom, the British Virgin Islands, Switzerland and Italy. Together they accounted for 83.1% of all new investments.

Ukraine itself also made investments in 47 other countries. The lion’s share of investments at 93.4% was made in Cyprus.