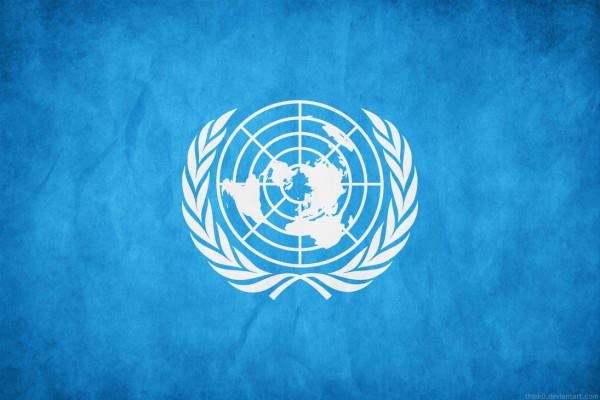 At a meeting on the annexation of Crimea at the United Nations Security Council, human rights activists reported that several Crimeans who had served in the Russian army had been killed in Syria.

This was said by the Permanent Representative of Ukraine to the United Nations, Vladimir Elchenko, during a press conference in New York after the UN meeting, Ukrinform reports.

"Some of the sources during today's Arria-formula meeting and human rights experts reported on the recent return of a significant number of bodies of Crimeans who had served in the Russian army. There is evidence that they had served in Syria and were killed there," the Ukrainian representative said.

He said that the number of bodies reached two dozen. However, as the diplomat stressed, this information was received not from official sources, but "from those who have seen firsthand how the coffins arrive in Sevastopol and Simferopol.

At the same time, the Permanent Representative of Ukraine to the United Nations responded to the question of whether the withdrawal of Russian troops from Syria could aggravate the situation in the Donbas.

"First of all, I don't think that this withdrawal of Russian troops from Syria is the end of the story. We have data about the rotations, we know that certain people are still there, this means we have to watch it," the representative of Ukraine said.

Last year, for the first time, Crimeans were mobilized to serve in the Russian army. Official Russian figures state that five servicemen have been killed throughout Russia’s operation in Syria, though many believe this number to be far too low.