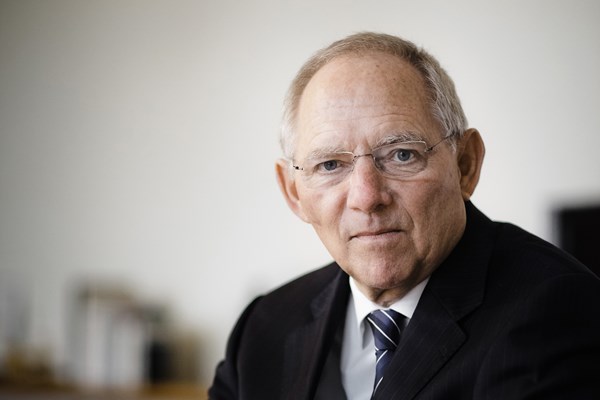 German Finance Minister, Wolfgang Schäuble, stated that the Russian President, Vladimir Putin, is afraid of the European social and democratic model and therefore is trying to separate EU member States.

He stated on the 3rd of March, in London, that Russian President Vladimir Putin is afraid of the European democratic model thus, Europe has to resist his attempts to separate EU member states. According to Schäuble, the Russian Government is not concerned about the extension of the European Union or NATO, but about European "soft power" coming closer to the Russian border.

"That’s why Putin tries to weaken Europe by separating us and making us think narrowly. We must not play into his hands," the Minister said, speaking at the London School of Economics.

On the 29th of November, the Prime Minister of Hungary, Viktor Orban stated that there would not be an automatic prolonging of EU sanctions against Russia. According to him, the European Union will have to hold detailed negotiations on the implementation of the Minsk Agreements by Russia and after that, decide whether to extend sanctions against Moscow.