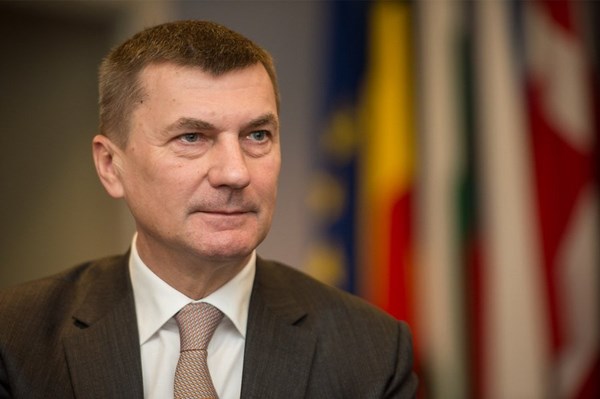 The pattern of events in Ukraine is similar to those of Estonia around the statue of the Soviet soldier—the so-called “bronze night”—several years before it was dismantled. However, the price that the Estonian community had to pay was relatively low. Former Estonian Prime Minister Andrus Ansip expressed these sentiments to DELFI.

“This tension lasted for years. It has been stoked deliberately for many years and this is a culmination. If we had not solved this problem in 2007, the price that the state would have to pay for the Bronze soldier according to all risk indicators would be significantly higher. Thus, everything was done in time. The dismantling of the statue was organized and timely,” Ansip said.

From 2005 until March 2014, many events took place in Estonia throughout the rule of Ansip. Russian citizens of the country associate the period with the events of the Bronze Night when in the spring of 2007, on Tõnismäg in Tallinn, the state monument to the Soviet soldiers was dismantled, leading to mass protests and riots among Russian citizens of Estonia.

“Thinking about what happened in Ukraine where the events were similar to what happened in Estonia around the statue of the Bronze soldier two years before its dismantling, I think that the price that the Estonian community paid turned out to be low,” Ansip concluded.