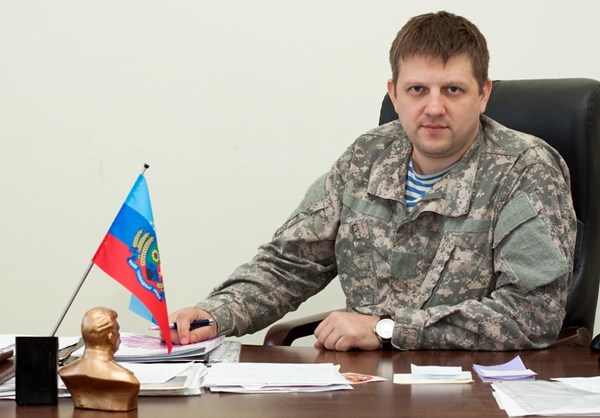 The Prosecutor’s Office of the so-called Luhansk People’s Republic declared that the former Chairman of the Supreme Council of the self-declared republic, Aleksey Karyakin, is wanted.

Karyakin is accused of “an attempt on the life of a law enforcement officer and a serviceman, the deliberate damage of property resulting in significant damage, illegal acquisition, [and the] possession, transportation or carrying of firearms and ammunition.”

According to journalist Denis Kazansky, “on September 21, the head of the separatists [Igor] Plotnitsky stated that there was an attempted coup d’etat in the republic, but did not name the perpetrators.”

The journalist noted that Karyakin was quite possibly involved in the coup attempt.