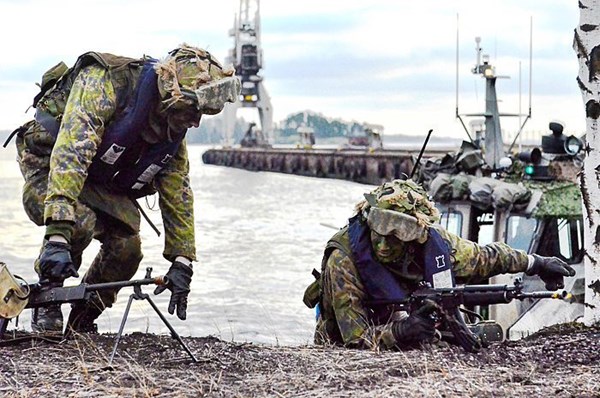 The MEPU-16 naval drills, which are the main drills conducted by the Finnish Naval Forces in 2016, started on Wednesday in the Gulf of Finland and the Archipelago Sea, as reported by the Finnish Broadcasting Company. 2,700 people, including 900 professional soldiers, will take part in the naval drills.

The Commander of the Finnish Navy, Mika Niemi, stated that there are approximately 1,400 recruits and 400 reservists taking part in the exercises. In addition about 30 warships, including a Hämeenmaa-class minelayer, will be involved in the MEPU-16 naval drills.

Russia’s activity in the Baltic Sea has substantially increased since last autumn.

According to Mika Niemi, this has no effect on naval drills. “Russia has long been active in the Baltic Sea that is why this activity doesn’t affect the drills. This is a routine activity,” the Commander of the Finnish Navy said.