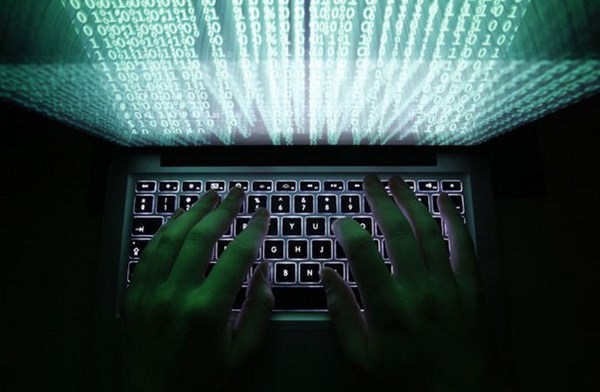 The Ministry of Justice of Finland has announced that it will extradite Maxim Senakh to the United States where he will be charged with computer fraud, as reported by TASS.

Senakh, a Russian national, is wanted for computer fraud. He is believed to have stolen millions of dollars.

The decision was announced by his lawyer Igor Hitruhin in an interview with TASS. The decision cannot be appealed.

Earlier, the Supreme Court of Finland ruled that there are no obstacles for the extradition of Senakh to the United States. Senakh was arrested in August og 2015 at the request of the U.S. government. According to his relatives, he was vacationing in Finland and was detained at the border crossing.

39-year-old Senakh lived in Novgorod and was engaged in the field of e-commerce. U.S. officials allege that he received millions of dollars illegally through hacking. If he is found guilty, he could face up to 100 years in prison.

The Russian Foreign Ministry called the detention of Senakh a “witch hunt” conducted by the United States. Senakh’s lawyer said that he will appeal against the extradition decision to the European Court of Human Rights.