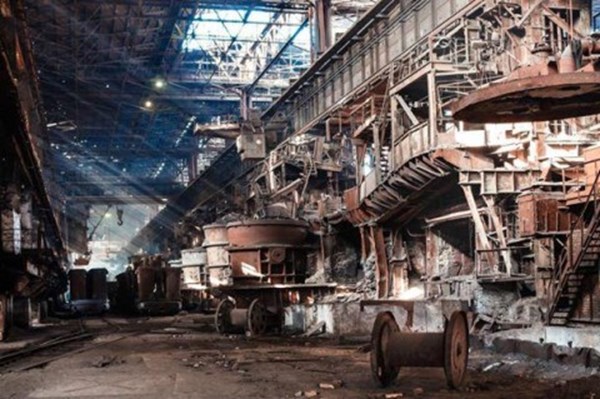 A list of Ukrainian factories repossessed by Russia and moved out of Luhansk region in the east of Ukraine was published by MIGnews.com.ua.
Almost all of the most valuable high-tech equipment in the occupied territory of Luhansk has been dismantled and removed to Russia.

In August of 2014 residents of eastern Ukraine were able to see the true face of the "Russian world".  As noted by the "Public Union of Donbass "on their Faceboook page.
"Donbass residents could see a real robbery ... " Topaz " - Donetsk factory wide known for its developments in the field of military electronic warfare systems was taken apart. Since then, an oganized looting of Donbass has been taken to a "pandemic" level".

"Less economically powerful Luhansk region" has suffered the most in the hands of pro-russian armed groups.

As reported MIGnews.com.ua, more than 300 tons of metal and pipes has been seized by pro-russian armed groups in Donetsk.