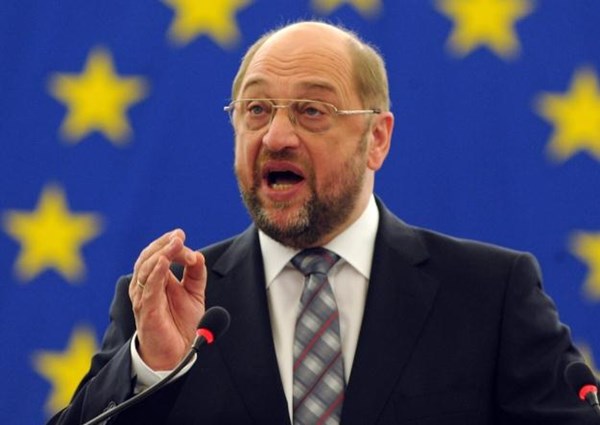 The European Parliament is prepared to vote in favor of the abolition of visas for citizens of Ukraine, the President of the EP, Martin Schulz, said after a meeting with Ukrainian President Petro Poroshenko in Munich, according to Glavnoye.

"We are now waiting for a legislative proposal from the European Commission on the abolition of visas for citizens of Ukraine, which will come after the Verkhovna Rada votes in favor of the relevant laws," the President of the European Parliament said.

Schulz also noted that the visa-free regime is also a factor in the recovery of the economy of Ukraine, and not just a question of the free movement of people.

On Friday, Poroshenko submitted a package of three laws to the Verkovna Rada that are meant to help Ukraine implement the reforms needed for the introduction of visa-free regime with the European Union. The new laws are aimed at combatting corruption.

As UA Wire previously reported, Poroshenko expects the visa-free regime to come into effect in the second half of 2016.