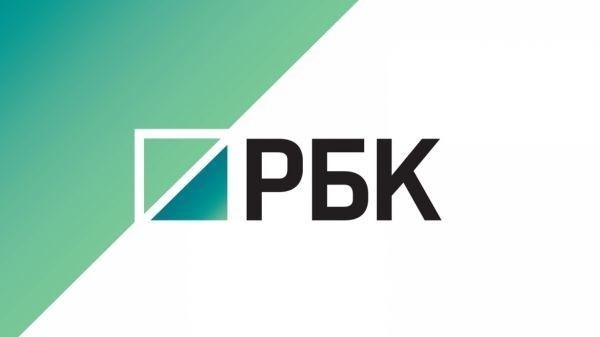 According to Reuter’s source, members of management were forced to resign as a result of the publication of an article entitled "The breeding of the oysters will be started across from 'Putin's Palace' near Gelendzhik."

The Kremlin has denied the allegations of its involvement in the dismissals. Kremlin spokesman Dmitry Peskov said that RBC is a private information holding and personnel issues at the agency are addressed by the management and the owners of the company.

Peskov cited the words of Vladimir Putin, calling for "the pluralism of information."

RBC General Director Nikolay Molibog said the dismissals were due to the inability "to reach a consensus pertaining to important issues."

Following the dismissal of the chief editors, a number of employees of the holding also announced their resignation.