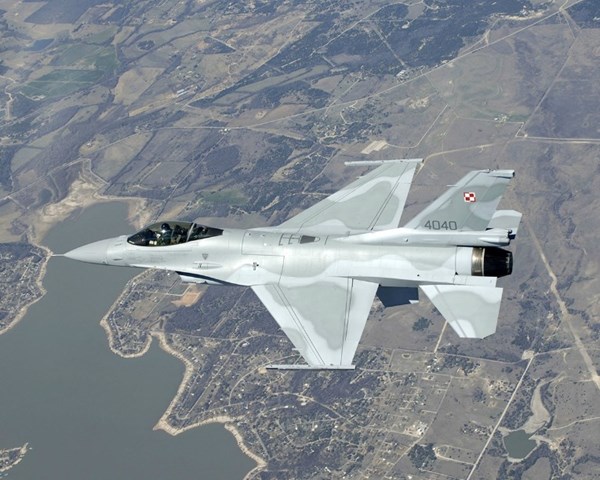 This was stated on the 19th of February by Defense News citing the report of the European Defense agency.

The key reason for these increases is the Kremlin’s aggressive foreign policy.  The modernization of armies in some European countries will also require additional financial resources.  This includes the diversification of military supplies as well as the gradual replacement of Soviet equipment in Bulgaria, Slovakia, Poland, and the Czech Republic. Slovakia, for example, will purchase American Black Hawk helicopters to replace the Soviet M-17s.

However, the report also states that it is difficult to determine which part of the expenditures was caused by Russian aggression and which part was caused by the Syrian conflict and the fight against terrorism. The authors of the report have considered that the increase in spending of the Eastern European and Baltic countries can be explained by the Kremlin’s actions.  However, the military compound build up in the south, particularly in France, is connected to threats of international terrorism.

However, according to Defense News, “even if the threat posed by Russia will be reduced,” European countries will continue to increase their budgets due to the unstable situation in the Middle East.