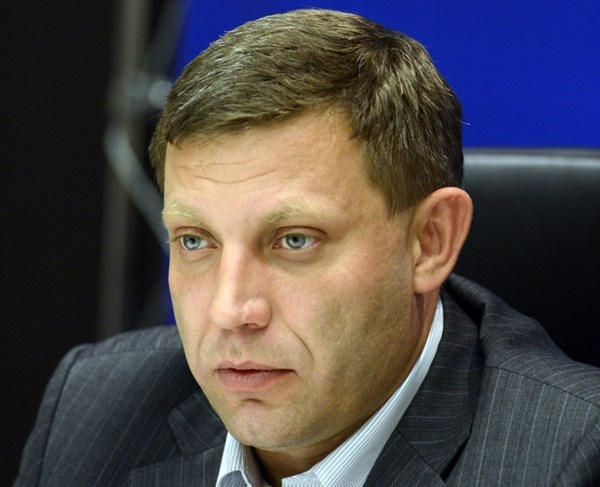 According to Glavnoe, the head of the so-called Donetsk People’s Republic, Alexander Zakharchenko, took the decision to rename the Boulevard Shevhenko as part of the ongoing “de-Ukrainization" campaign in areas controlled by pro-Russian separatists in eastern Ukraine.  It is to be renamed in honor of the leader of the Chechen Republic, also known as the “patriot of Russia”, Ramzan Kadyrov. Glavnoe reported that this information was posted in the newspaper of the DPR.

It should however be noted that this initiative of the authorities was dubiously accepted by the local residents as they recalled the murder of Russian soldiers by Ramzan Kadyrov during the Chechen War.

Shevchenko Boulevard is named after Taras Shevchenko, the national poet of Ukraine. He is widely regarded as the founder of modern Ukrainian literature.