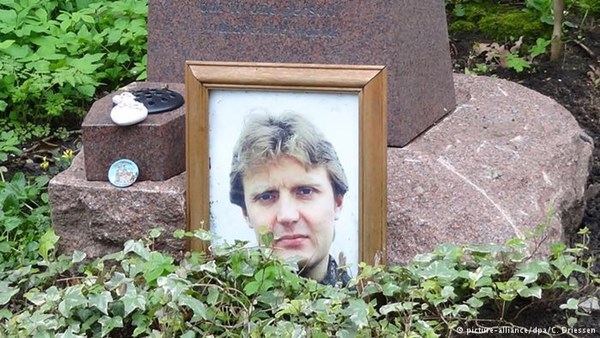 The Prime Minister of the United Kingdom, David Cameron, will hold a meeting next week with the National Security Council in advance of the publishing of a report regarding the poisoning of Alexander Litvinenko. The document is expected to reveal the involvement of the Kremlin in the death of the former officer of the Russian FSB (Federal Security Bureau), the Sunday Times reported on the 17th of January.

The Prime Minister and the National Security Council will discuss the results of the investigation before they decide whether to take any action towards Moscow or not. The magazine stated that according to a source in the British Secret Intelligence Service, there is no indisputable evidence of who ordered the murder of Litvinenko. However, there is no doubt as to who executed this crime.

According to an employee of Downing Street, in the report, the responsibility for the murder will be placed on the Kremlin. However, a representative of the Prime Minister’s office noted that London has no intention of dramatizing the situation, “We will not declare war against Russia.”

The report on the investigation into the circumstances of Litvinenko’s death will be made public on the 21st of January. A considerable quantity of radioactive polonium-210 was found in Litvinenko’s body.