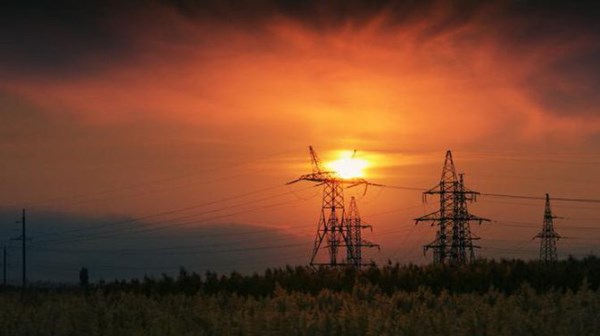 Residents of the Crimea are experiencing further electricity blackouts following the malfunction of two 22,500 MW gas turbine power stations which were recently delivered from eastern Russia in order to ensure the supply of power to the Crimean peninsula. The inhabitants of the annexed territory are now being asked to use electricity sparingly, Kerch.com reported.

The city of Kerch will primarily be affected, as repair crews will have to shut off three to five power lines providing electricity to the city while crews repair the turbines.

Ukrainian power supplies were recently halted after Ukrainian activists destroyed transmission pylons in the Kherson region. Although this particular line has been repaired, Ukraine has completely halted power supplies to the occupied Crimean peninsula as Russia decided to no longer adhere to a contract with authorities in Kiev that saw the delivery of electricity to the Crimea from the Ukrainian mainland.

While electricity continues to flow from Russia through the Kuban-Crimea power lines, the peninsula is still experiencing an acute shortage of power and many residents complain of unfair energy distribution among the regions.

Meanwhile, restrictions on the operating hours of dining establishments were imposed in the city of Simferopol. Cafes, bars and restaurants in city are now required to close by 9:00 pm, and street lightning is operating at only about 30%.

As previously reported, some residents have been left without heat despite the sub-zero temperatures in the Crimea. The power blockage has forced the two million residents of the peninsula to cope without lighting.