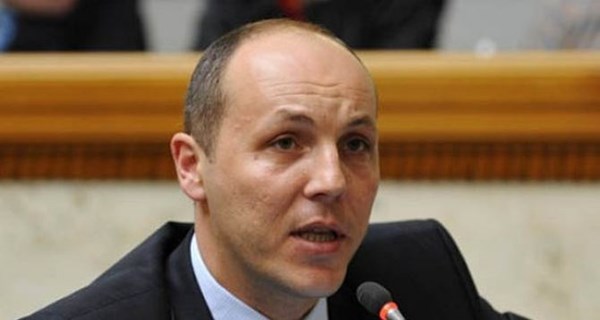 The Chairman of the Verkhovna Rada of Ukraine, Andriy Parubiy, said that the joint Russian-Belarusian exercises "Zapad-2017" (West-2017), which will be held in the fall of 2017, could be used for direct aggression or sabotage against Ukraine, Ukrinform news agency reports.

"The current ‘West-2017’ military exercises cause concern in Ukraine ... We should not exclude the worst case scenario: the use of exercises to at minimum to discredit Belarus, and at maximum - to carry out direct aggression or subversive activities on the territory of Belarus against our state," Parubiy noted during the VIII session of the Inter-parliamentary Assembly of Ukraine, Poland and Lithuania in Warsaw.

The Speaker of the Parliament noted that Ukraine has a long border with Belarus, and Kyiv cannot consider its relations with Minsk separately from the problem of Russian aggression against Ukraine.

The speakers of the parliaments of Ukraine, Poland and Lithuania criticized the authorities of Belarus for violating human rights, the brutal persecution of activists and violations of the rights to peaceful protests that have been observed in recent days in the country.

Previously, Reuters published a video with dozens of Russian tanks, which are allegedly amassed near the Ukrainian border.