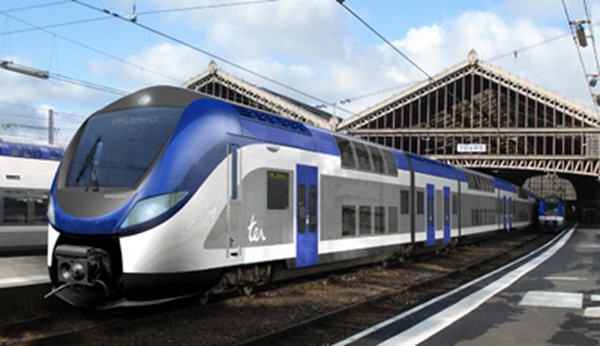 "Now we're communicating with Bombardier on its arrival to Ukraine to produce traction units," he told reporters on Tuesday.

He said that foreign investors will definitely arrive if reforms in Ukrzaliznytsia are conducted.

"They are ready to come with the railway transport reform, which would permit private traction. When we started discussing the new law, representatives of all global traction manufacturers came to us during one month to make sure that we're speaking about the reform seriously," the minister said.

Ukraine, as noted by Pyvovarsky has a large potential for production of traction rolling stock, taking into account large deterioration of locomotives.

The minister said that the most interesting form of cooperation for investors is joint ventures or investment into the neglected plant, as the cost of greenfield construction is very large.