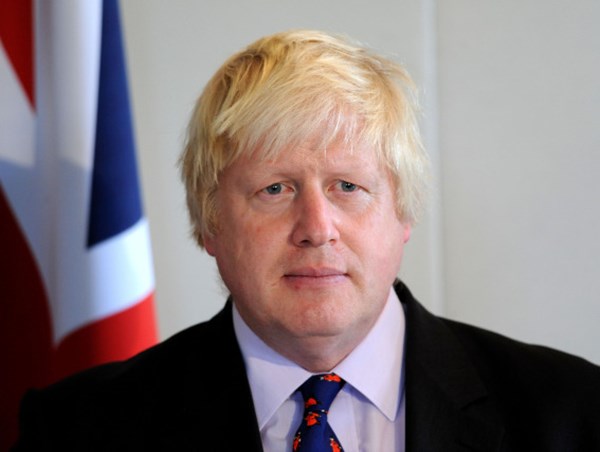 Russian President Vladimir Putin is not planning to meet with British Minister of Foreign Affairs Boris Johnson, who will come to Russia in a few weeks, as reported by Russia's TASS news agency citing the Russian presidential Press Secretary, Dmitry Peskov.

“As of now no meeting is planned,” Peskov stated.

British Minister of Foreign Affairs Boris Johnson will visit Russia in the coming weeks for a high level summit.
Johnson is coming to Moscow at the invitation of his counterpart Sergey Lavrov.
This will be the first time in five years that the head of the British foreign ministry will visit Moscow, which could potentially mean a thaw in relations between the countries.
Recently, at a press conference in Kyiv, British Foreign Minister Boris Johnson said that the West must increase pressure on Russia because of its occupation of the Crimea and actions in the Donbas.