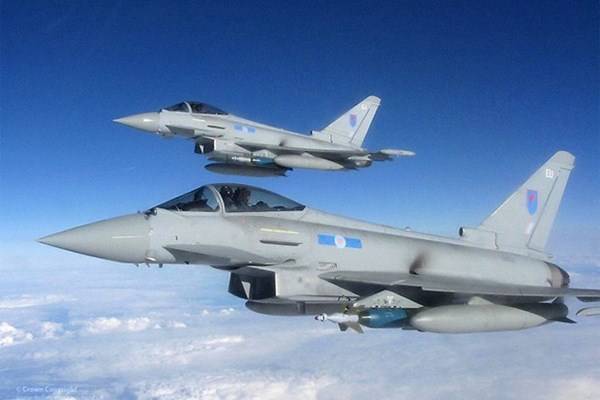 The web-site of the British Government reported that four fighter jets of the Royal Air Force of the United Kingdom joined the NATO air policing mission in the Baltics and will lead it until the end of August. The aircraft, which will be based in Estonia during the mission, will be ready to take off round-the-clock in order to ensure security of airspace over Estonia, Latvia and Lithuania.

“This deployment emphasizes our commitment to the respect of sovereignty of democratic States of Eastern Europe. Our aircraft will be ready to respond immediately to Russia’s aggression in Baltic airspace twenty-four hours a day, seven days a week during the next 4 months,” the British Secretary of State for Defense, Michael Fallon, stated.

This is the third time that the United Kingdom will take part in the mission. The British fighter jets were scrambled 17 times in order to escort more than 40 Russian aircraft during the last rotation.