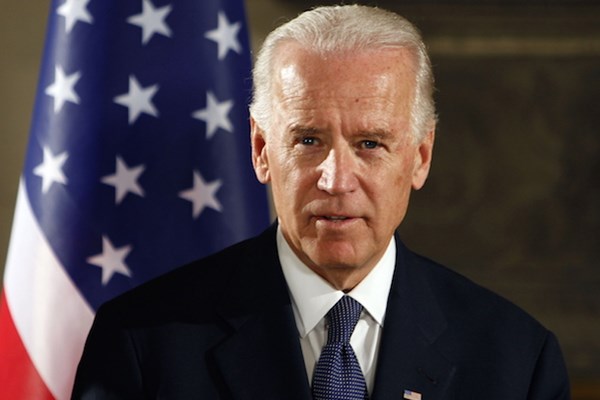 The Vice President of the United States, Joe Biden, called Russia the greatest threat to the international liberal order, predicting that Moscow will try to influence the course of elections in Europe, as it did in the United States, Reuters reported.

Speaking at the World Economic Forum in Davos, Switzerland, Biden stated that, “Under Vladimir Putin’s presidency, Russia is working with every tool available to undermine the European project, test the fault lines of Western countries and return to a politics defined by spheres of influence."

“Considering the fact that many European countries plan to hold elections this year, we should expect new attempts by the Russian Federation to intervene in the democratic process. It will happen again, I promise you. And again the purpose of the Russian Federation is clear: to collapse the international liberal order,” the Vice President of the United States noted.

The U.S. Intelligence found that Russia hacked the e-mail and stole thousands of letters of the former Chairman of the 2016 Hillary Clinton presidential campaign, John Podesta, and published it with the help of WikiLeaks a few weeks before the election.