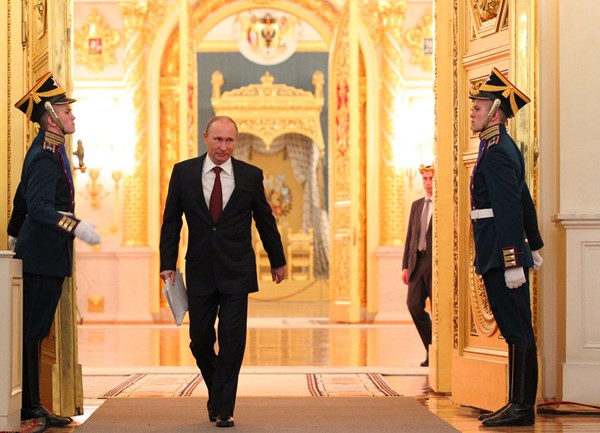 Political and social conflicts are increasing around the world and as conflict escalates, the influence of religion on politics is growing and authoritarian tendencies are intensifying.  This is evidenced by the publication of the Bertelsmann Transformation Index (BTI) for 2014-2016 on Monday, February, 29th. The BTI is a survey of political and economic developments in 129 developing and transitional countries.

Russia is currently at 81st place in the BTI ranking, dropping four positions since 2014.  As noted in the Russian part of the research, in 2012, Vladimir Putin once again became the President of Russia, marking an economic and "political transformation" with the strengthening of the autocracy in the country.  However, since the beginning of the conflict in eastern Ukraine, Russia’s relationship with the West has ‘dramatically deteriorated’ to a level comparable to the cold war.

In 2012, Russia took 60th place, and in 2014 it was in 77th place. The ranking is prepared by the German Bertelsmann Foundation (Bertelsmann Stiftung) based on a survey of 250 international experts.