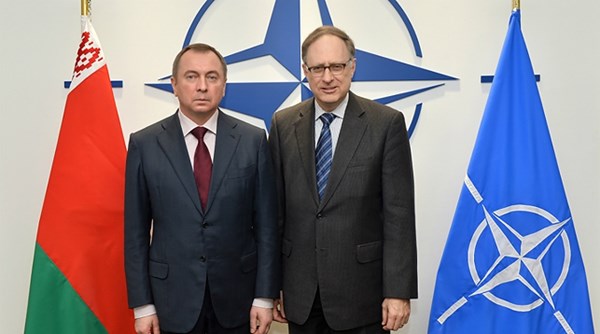 In late October, the EU Council suspended  its sanctions against 170 Belarusian officials and three companies it had introduced several years ago in the wake of a crackdown against democratic and civil institutions in Belarus.

The EU Council's ruling scheduled to be reviewed on February 29, 2016.