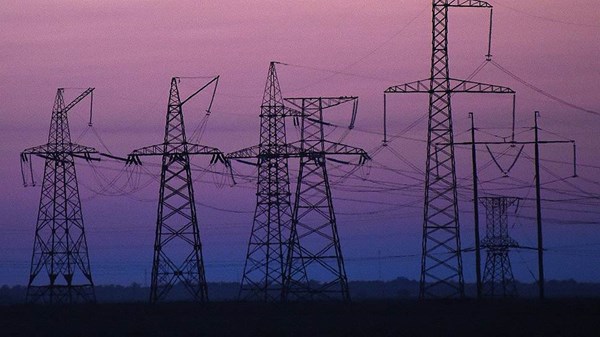 Estonia, Latvia and Lithuania will connect their power grids to the European Union network through Poland, in order to reduce their dependence on Russia.

"All four of us have agreed to clarify the distribution [responsibilities ] between the four countries [Estonia, Latvia, Lithuania and Poland] by the end of the year," said Ratas.

During the connection, it will also be necessary to take into account that the region of Kaliningrad is synchronized with the Russian electricity network through the Baltic countries.

The disconnection from the Russian network was originally planned by 2025, but was postponed over a discussion regarding whether the point of connection to the European network would be Poland, or Finland (via an underwater electrical cable).
In the end, the connection through Poland was deemed more expedient economically.

As the publication points out, Russia has never cut off electricity to the Baltic countries, and has not even threatened to do so; at the same time, Lithuania regards the fact of its energy dependence on Russia as one of its main national threats.