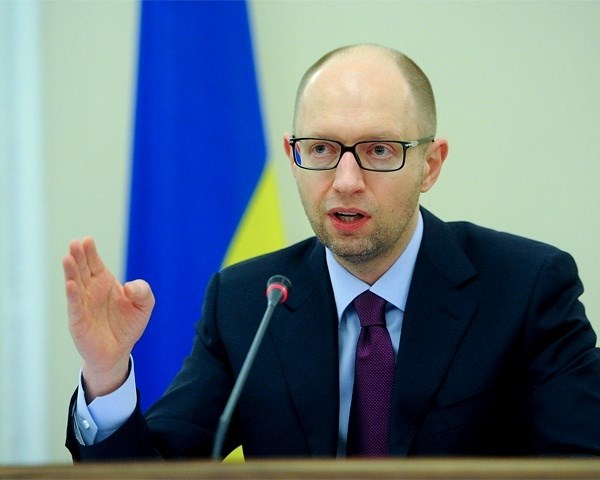 The Prime Minister of Ukraine, Arseniy Yatsenyuk declared that the National Security and Defence Council of Ukraine needed to prepare a strategy for the return of Crimea from Russian annexation. According to him, the government is doing its share of the work.

“The National Security and Defence Council of Ukraine has to consider a strategic question: How will we reclaim the Crimea? We do our part of the work as government. We have made our case to the European Court of Human Rights,” Yatsenyuk said.

“I can’t disclose the details concerning other jurisdictions where we will try Russia but we started court proceedings against the Russian Federation,” the Prime Minister stated. He added that it was necessary to form a clear strategy for the Crimean situation. According to him, this strategy should conform to the strategy of Western partners, who clearly stated that the annexation of Crimea would never be accepted.

In September of this year, Ukrainian President Petro Poroshenko signed a law defining February 20, 2014 as the official start of the temporary occupation of Ukraine’s territory. This was done to resolve disagreements on the issue and to coordinate with international law to protect the rights of the state.