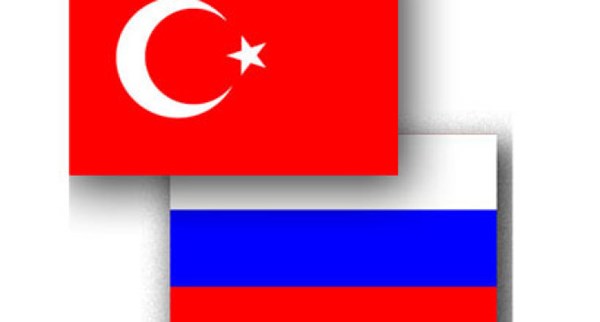 The Turkish Minister of Foreign Affairs said in Antalya that his country is making efforts to resolve the conflict with Russia.  At the same time, President Erdogan has criticized Moscow's policy in Syria.

Turkey has made considerable efforts to restore relations with Russia, said the Minister of Foreign Affairs of Turkey, Mevlüt Çavuşoğlu, on Sunday, December 27th during his visit to the Russian Cultural Society in Antalya.  "We are making great efforts to work through this stage.  The time will come when relations between our countries will return to normal," the head of the Turkish Foreign Ministry said.  He also stressed that it is necessary to find a solution to the conflict between the two countries.  Çavuşoğlu expressed hope that the Russian authorities will reconsider their actions against Turkey so that "the people of the two countries do not suffer" due to the crisis.

According to the Minister, Turkey "did not take any negative steps against Russia" as a result of the crisis.  The Minister stated, "Russia is important to us. They are a very important partner, so we are waiting patiently and are not taking any measures," as reported by TASS.

Meanwhile in Istanbul, the President of Turkey, Recep Tayyip Erdoğan, has accused Russia of supporting "the murderous regime in Syria," the Turkish News Agency Anadolu reports.  "I have discussed this subject many times with Putin.  ‘What is Russia doing in Syria?  What is Russia doing in Iraq?’  You know what he answered?  Russia is in Syria according to international law.  We were invited and we have a right to be there.  I'll say it this way: you are not required to respond to the call of a tyrant who killed 400,000 people.  If you accept this invitation, you take his side and support the tyranny," Erdogan said speaking at the Cohesion Fund in Istanbul.  He pointed out that the Russian Federation doesn’t need to carry this policy to maintain its presence in the eastern Mediterranean.

The conflict between Moscow and Ankara erupted after a Turkish fighter jet shot down a Russian SU-24, which, according to Ankara, had violated Turkish airspace.  Since then Russia has imposed economic sanctions against Turkey.  Moscow announced the cancellation of the visa-free policy for Turkish citizens and accused government officials of being involved in the procurement of oil from the terrorist group ISIL.  Turkey, in turn, accused Moscow of making oil deals with ISIL.  In addition, Ankara has announced the preparation of retaliatory sanctions against Russia.