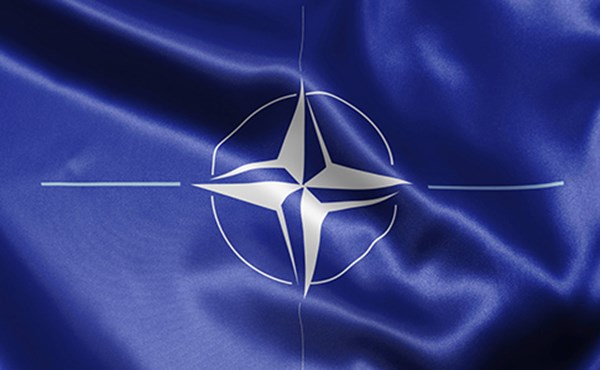 NATO's large-scale naval military exercises in the Baltic sea named BALTOPS-2019 that have started on Sunday, "are not directed against third countries," said the official representative of the Alliance Oana Lungescu.

Russia is the only country in the Baltic region that does not participate in these maneuvers. Two other vital Baltic states, Sweden and Finland, who are not members of NATO, also participate in the exercises as partners.

"The Baltic sea has strategic importance for the Alliance. It has access to six NATO countries. The BALTOPS exercises have been carried out for 47 years and are not directed against anyone, although the security situation in the region has deteriorated after Russia's illegal annexation of Crimea in 2014. The BALTOPS demonstrate how well our forces can work together and that NATO can protect itself against any enemy," said Lungescu.

The representative of the Alliance recalled that Russia previously has participated in the military exercises but was not invited since the reunification with the Crimea and the beginning of the conflict in Eastern Ukraine.

8.6 thousand militaries from 18 NATO countries and partners of the Alliance participate in the exercises, that will be held until June 21. The opening ceremony of the exercise took place on Sunday in the German port of Kiel. During the maneuvers, troops will train to search for and destroy the enemy's sea bombs and submarines, repel attacks from the air and sea. Attacking actions will also be exercised, in particular, amphibious landing.

BALTOPS exercises were first held in 1971. Their primary purpose was to deter the Soviet Union and demonstrate the activity of NATO fleets near the Soviet borders. After the break-up of the Soviet Union, Russia has repeatedly participated in these exercises. The emphasis was shifted mainly to the improvement of search and rescue operations, and the scale of the maneuvers reduced. The BALTOPS exercises gradually returned to their original range and objectives after NATO broke off military cooperation with Russia in 2014.